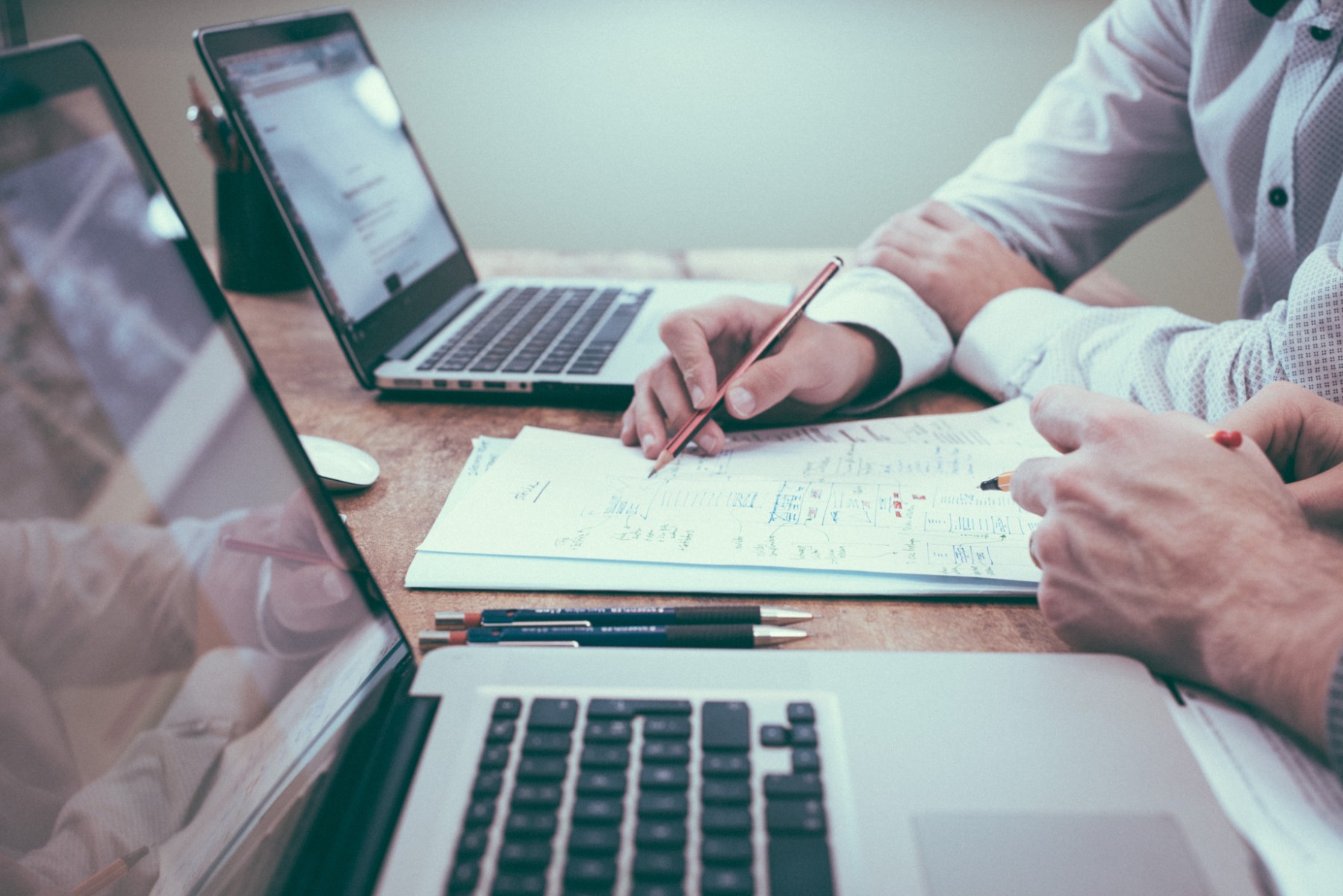 The amount of the electricity bill is something that worries most of us consumers.

Since last April, electricity is being sold at 62.23 euros MWh; wholesale price, 59% more expensive than the average price of the previous months of April. If we compare it with 2020, it is up to 3.5 times more expensive, but it must be taken into account that the total stoppage of the economy due to the pandemic caused an abnormal situation with prices that were extraordinarily low.

From the vice-presidency of Economic Affairs, Nadia Calviño, made an advance that today the government will foreseeably approve a bill to prevent the rise in the cost of CO2 emissions from increasing the cost of electricity, which is currently today at all-time highs.

Factors that contribute to increasing the price of electricity:

Environmental factors: it is one of the most important factors that influences the final amount of the electricity bill in our homes. Energy has many ways of being generated, including renewable energies, which are the cleanest and cheapest. However, due to climate change, more and more electricity is produced with fossil fuels, that is, gas and coal, more expensive energies that ultimately affect the electricity bill.
International factors: Spain's international relationship with the rest of the countries affects the cost of electricity produced in our country. France ranks first in the world in nuclear energy production by number of inhabitants.
Currently, the rise in the price of electricity affects Spain more than the rest of the European Union, mainly due to the drought that has affected our country for several years, and which is increasing.

How is the price of electricity set in Spain?

What changes are there regarding electricity consumption in Spain?
We all know that the light in Spain has gone up a lot. But what else has happened? The new regulations try to force homes and companies to be more efficient in their energy use, for which it has carried out the following modifications:

More understandable invoice: the new invoicing system includes a change in methodology in order to simplify the invoice and achieve a better understanding by the consumer.
Reduced hours disappear: before the consumer could contract a different price of electricity depending on the time of day they consumed it, but the new system eliminates free choice and establishes the three different price ranges per day:
Plain hours: 08: 00-10: 00; 14: 00-18: 00 and 22: 00-00: 00
Rush hour, this is the most expensive section: From 10:00 a.m. to 2:00 p.m. and from 6:00 p.m. to 10:00 p.m.
Valley hours: 00: 00-08: 00, weekends and holidays
The change will only affect the small consumer and it is estimated that the households that will be affected by this change and increase in electricity will be about 11.8 million.
To soften this situation, more and more companies are offering the possibility of contracting renewable energy. When contracting this energy, the company is obliged to give you the Certificate of Guarantee of Origin of the electricity you consume, in such a way that the user is assured that its consumption is as respectful with the environment as possible.

Consumers who wish to contract green energy should know that contracting renewable energy does not entail any type of additional cost since a special installation is not necessary.

For more information on any aspect related to the investment of your home in Costa Blanca; sale of homes, reforms and real estate investments, we are your trusted real estate agency in Guardamar del Segura, Alicante.

How to choose the type of alarm your house needs? Advantages of modular homes in Spain Increase in your Electricity bill Spain
Back