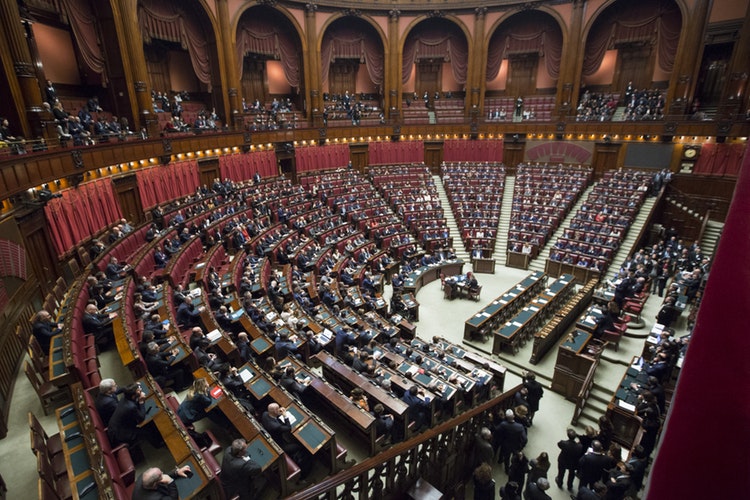 Housing in Spain and politics ¿What do they promise? 27 Apr 2019

The political groups PSOE, PP, Podemos, Ciudadanos and VOX promise the following measures in housing ahead of the elections on April 28.

The main topics dealt with by political parties are: Tax relief, legal security and an increase of the social housing stock.

Helena Beunza, general secretary of housing of the Ministry of Development (PSOE), proposes to negotiate with the Autonomous Communities a processing system for more flexible urban planning and highlights the processing of a State Housing Law, which equals the right of housing throughout Spain .

A new tax system will be created, in which concepts such as VAT are revised, so that together with the private sector construction is encouraged.

In turn, the basic income of emancipation for rent will be restored, for young people with low incomes.

Ana María Zurita, (PP) spokesperson for housing in the congress, affirms that the problem of housing is the shortage of supply and the lack of legal security.

At the same time, it also proposes to simplify the steps to obtain the required urban licenses, so the project, planning and licensing can be achieved in one step, and also has a plan to encourage renting of empty homes.

Pilar Garrido, (Podemos) secretariat of social policies, defends housing as a fundamental and critical right that in Spain has never been considered as such. For this, it proposes to approach 1% of the GDP of investment in social housing and to diversify the public housing park.

It believes convenient the compulsory cession of empty homes by banks and large holders.

Miguel Ángel Garaulet, (Ciudadanos) spokesman for housing , advocates legal security and stability, with urban renovations both in downtown areas and in more marginal areas with public-private collaboration in construction. At the same time they want to lower the price of the land in Spain to make it more accessible for new constructions and also to simplify the administration and urban planning procedures so they are more efficient.

Rocío Monasterio, (VOX) spokesperson for VOX, wants politicians to intervene less in housing policy, since it has been one of the biggest sources of corruption in Spain. She believes that there is legal uncertainty due to the excessive political intrusiveness in this sector and advocates for the liberalization of urbanizable land, excluding those of environmental or patrimonial protection.

These are the proposals exposed by the five different parties in Spain. After the elections, we will know which political group(s) will have the power to hopefully make things easier and introduce changes for the better in the Spanish real estate market.

We are Naranja Spain, experts in the Spanish real estate sector. We are always aware of all the socioeconomic aspects that affect the buying and selling of homes in Spain. Our main service is the sale of new and second hand homes in Guardamar del Segura and surroundings. We also specialize in real estate counseling. therefore if you have any doubt in this regard. The Naranja Spain team is at your full disposal.