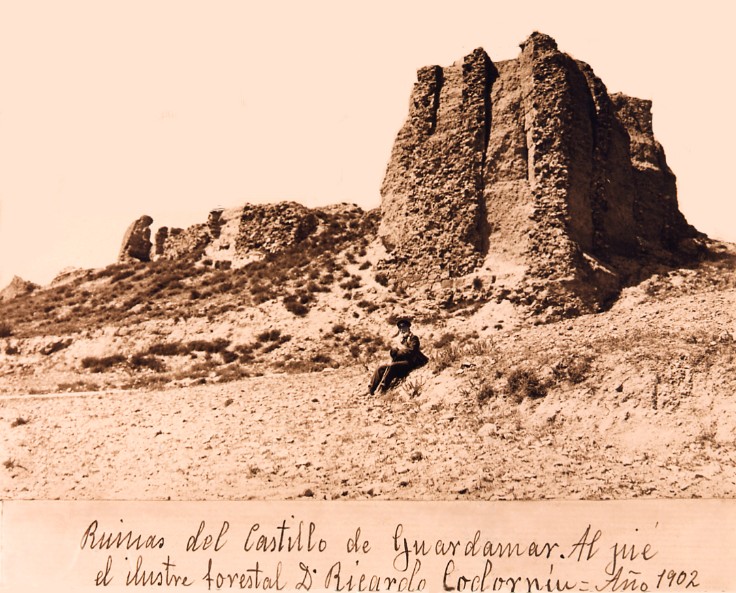 The castle of Guardamar del Segura resurfaces from history. This Phoenician fortress is going to be restored thanks to a million euros that the city has received from th European Funds.

A great project that will attract new tourists and that will make its local people feel proud to see one of its hallmarks shine again.

Today this historic castle is practically abandoned due to an earthquake in 1829 that destroyed it. This reality will change soon thanks to the injection of one million euros that will receive, the largest amount ever invested in its history. The reconstruction includes the walled city and the castle of Guardamar, the term of execution for the protection, conservation and recovery of this patrimonial good are 18 months.

The objective of the action is to get this site that lived from the VIII Century BC to the XIX Century. to becomes a patrimonial benchmark at the provincial level and to diversify the cultural and tourist offer.

In addition to a new cultural and historical attraction, it will become a new viewpoint since from the hill it is possible to see the entire city, part of the Vega Baja and the Mediterranean Sea.

The performance will also provide a service area and an interpretation center that will exhibit resources such as panels or audiovisuals that will be designed based on the results of archaeological excavations and historical documentation preserved. The project foresees to carry out actions and urgent repairs of different existing constructions in the castle to guarantee the correct maintenance and the stability of the elements that integrate this patrimonial good, using 3D technology. Archaeological excavations will also be made on an area of 2,237 square meters, in non-visible areas.

Naranja Spain real estate agency is excited to see this Castle re-emerge and to visit the renovated Guardamar del Segura Castle soon. We hope you too.

Naranja Spain has new website ​Real estate agents during and after the Coronavirus,... ​Guardamar a gem for photography in Costa Blanca
Back