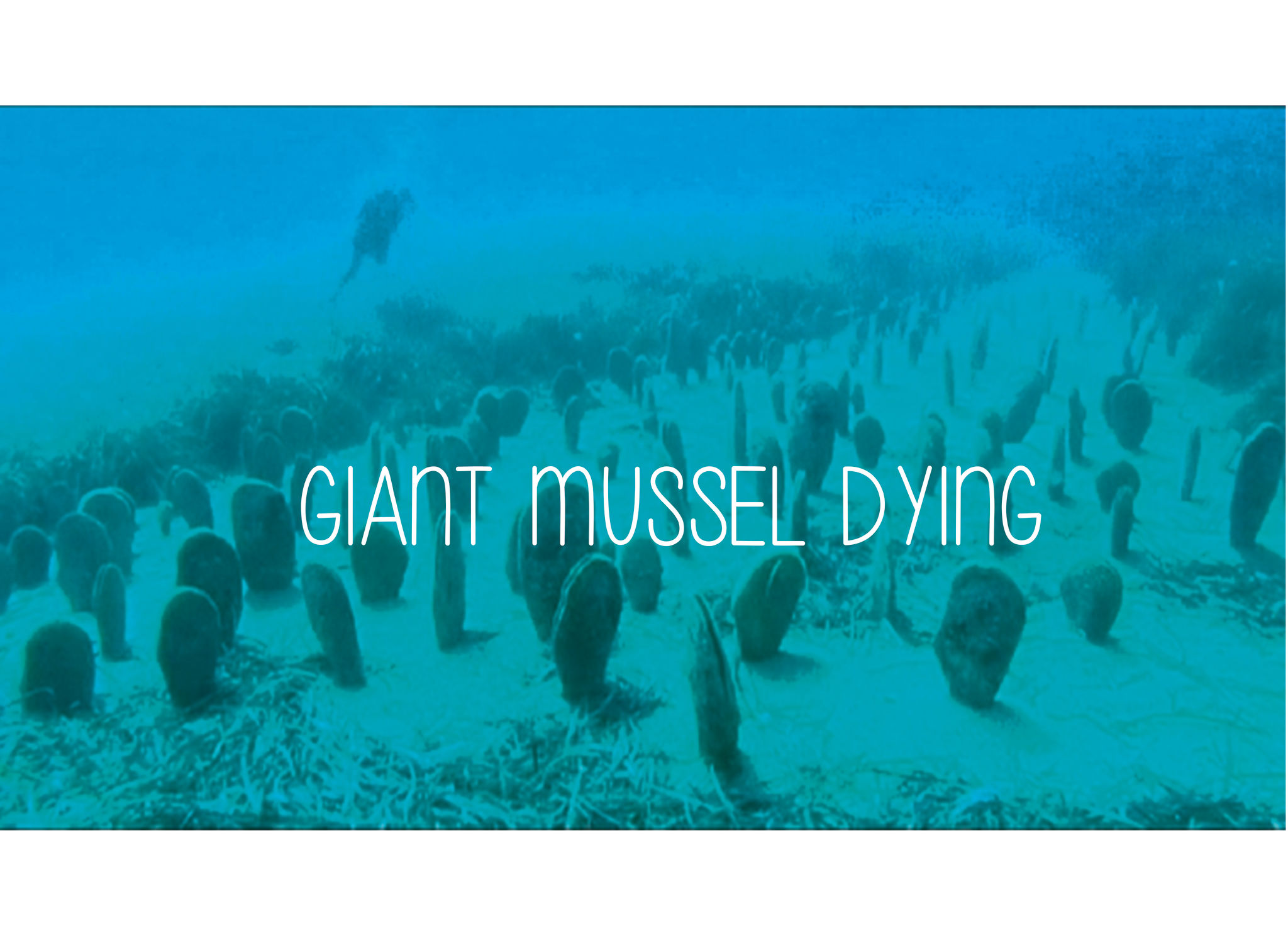 The Pinna Nobilis is a giant mussel that can be 120 cm long and lives up to 30 years. It's been a special resident here in Costa Blanca and all over the Mediterranean coast line.

One year ago today, citizens started to let the official Torrevieja's Environment Council Department know they had seen some dead Pinna nobilis, then others around Orihuela coast and Pilar de la Horadada also did. Thanks to this they started to notice this big mollusk was dying in all the Mediterranean Spanish coastline; Andalucia, Murcia, Valencia and all over the Balearic islands.

Torrevieja Council been one of the first ones to alert the government about this cause, has now joined the program the country has issued in order to avoid this mollusk disappearing, currently classified as a “critical endangered species"

¿Why is the Pinna Nobilis dying? It's due to a parasite from an unidentified origin attacking their digestive system, dying from starvation.

This year the ecologist Maite Vázquez has lead an intense search around Cabrera Marine Reserve and they have not found one living specimen. Before this seabed was covered in them, exactly 38 Pinna Nobilis every one 100 square metres, and sadly today is a cemetery. Though almost the one hundred percent has been affected by this parasite, hope can be lost because a few specimens in the nort of the Ebro River Delta have been found.

Guadamar del Segura is proud knowing Torrevieja Council is part of this project to preserve this beautiful and unique species, specially knowing that this summer after the search of Torrevieja's sea floor none were found alive.

The entire Naranja Spain team is shocked with the news. We have to take care of what's around us and not just because our business consists of selling properties in Guardamar del Segura but because the earth and the sea is a gift we must preserve and respect every day.

Naranja Spain has new website ​Real estate agents during and after the Coronavirus,... ​Guardamar a gem for photography in Costa Blanca
Back