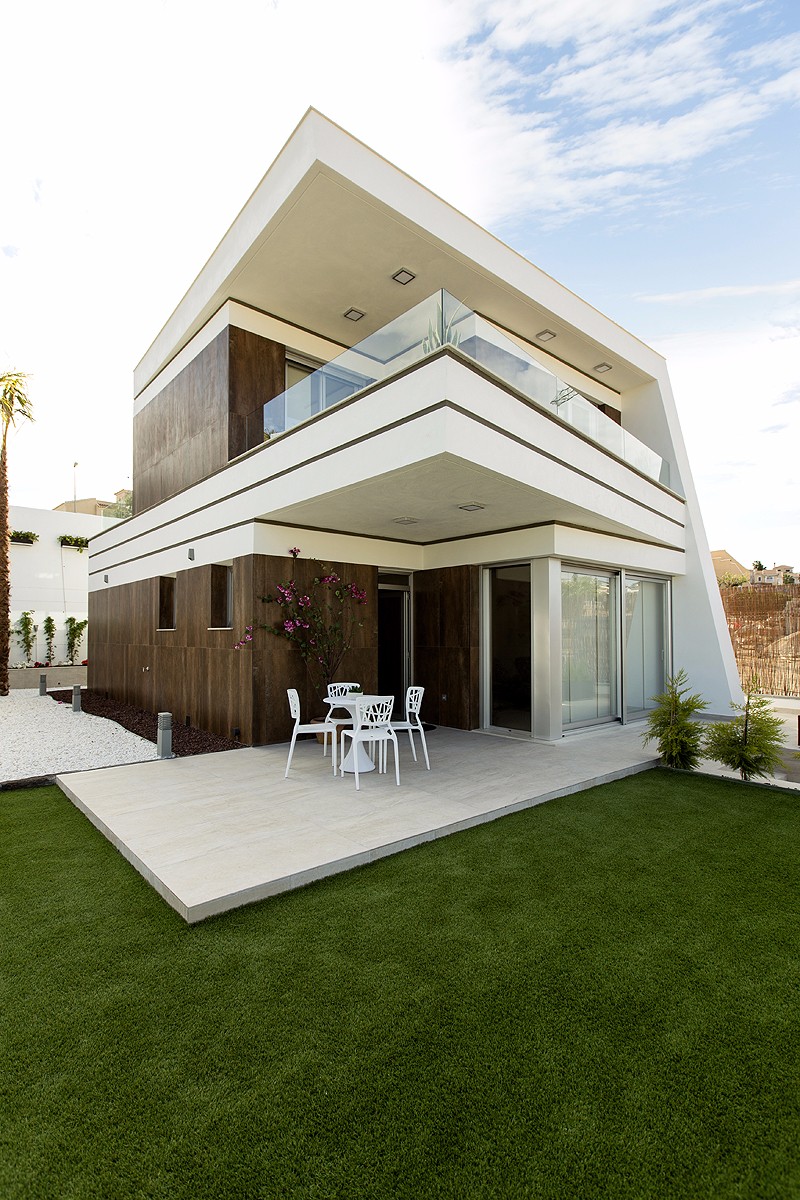 Increase on the sale of properties in Spain 19 Oct 2016

Housing sales maintains a progressive pace in Spain crossed the first half of the year, this increase has been especially noticed on second hand ones, which grew by 22.2% over the same period of 2015, despite the fall of 2.5% in the new construction.

For the fourth consecutive month grows indicator showing the number of transmissions of registered homes in the property records.

According to data published by the National Statistics Institute (INE) on aggregate to June closed in Spain 16.4% more housing sales operations in the first six months of 2015, up to 207,600 operations were registered.

In June alone, sales of registered households increased by 19.4% over the same month of 2015.

The sale of existing homes in the latter computed month, a 24% increase compared to June 2015, to the 30,270 operations, while transmissions of new homes rose 2%, with 6,586 entries in the records of the property.

The data show that 45% of the operations are closed in 5 provinces (Madrid, Barcelona, Alicante, Malaga and Valencia). The data show that second-hand housing is sold at a good pace and the new work is recovering positions although much difference in volume.

As for the registered farms in the property records published today by the INE, in the full year increased by 4.9% compared to the same period of 2015. In June registered 3.3% more farms than in the same month last year, up to 151,447 operations.